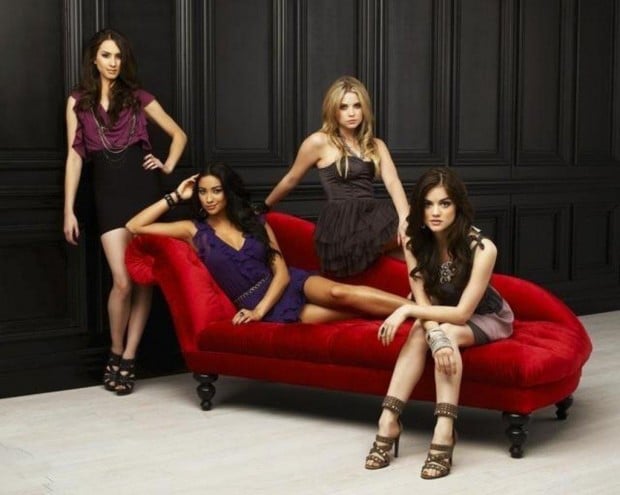 This article on Brand Channel is worth a read. The short of the story is that after a right-wing group petitioned General Mills to pull their advertising from a show with a lesbian character (Pretty Little Liars), General Mills replied:

“We have informed ABC Family Channel and our agencies that Pretty Little Liars is not a program that we will sponsor.”

But then General Mills started to get some more attention for pulling their ad they responded with:

“General Mills does not make advertising placement decisions based on the sexual orientation of characters.”

Which is funny, because that’s exactly what they led us to believe (rightly or wrongly). Sitting on the fence is an awfully uncomfortable position for a PR department to take these days.