Lego has undergone quite a change. Legos used to be simple he says in the video. Now Lego is anything but simple. Instead Lego has chosen to focus on cross-branded sets, like Harry Potter and Star Wars. The kits that used to allow for – and encourage – creativity, imagination, and experimentation now build one thing only. What’s on the box.

Unfortunately no one seems to have told Lego’s marketing department about the dramatic shift in the product design. Ads that are passed around the internet lately contrast strongly with the actual product. It’s hard to find a better example of disingenuous advertising.

As someone who grew up adoring Lego, this change really saddens me. As a parent whose child is nearing Lego age, I’m nervous about buying Lego for her.

A 1981 ad that captures the Lego spirit. 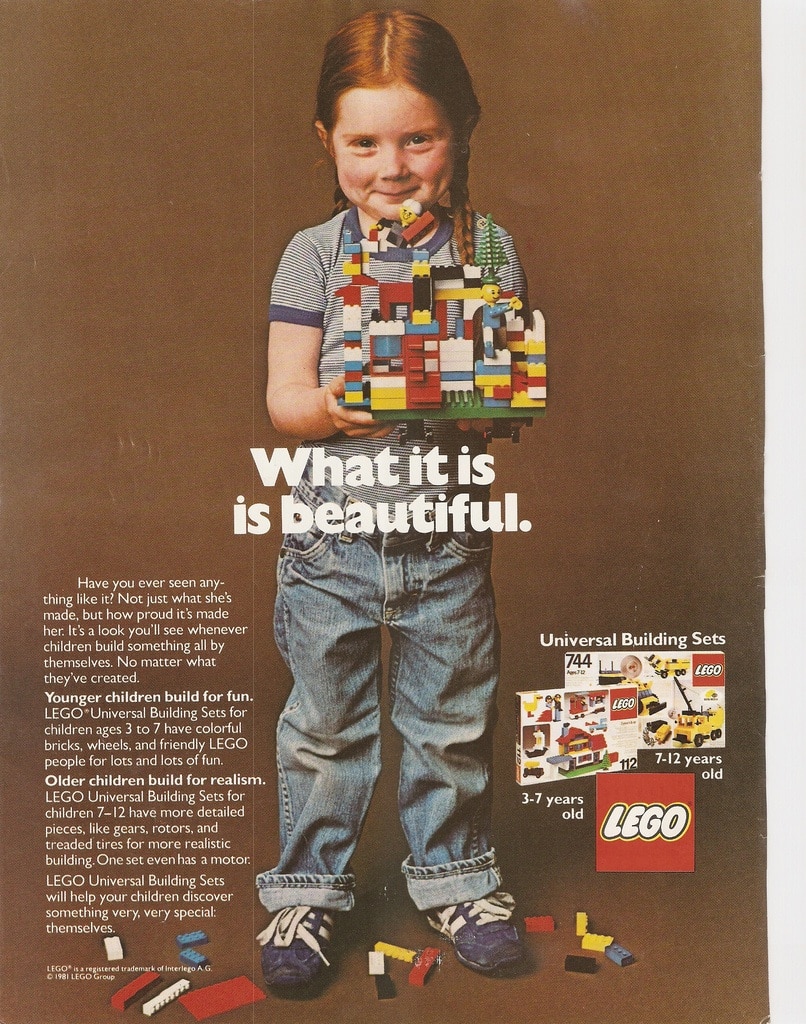 A recent sampling from the Imagine campaign. 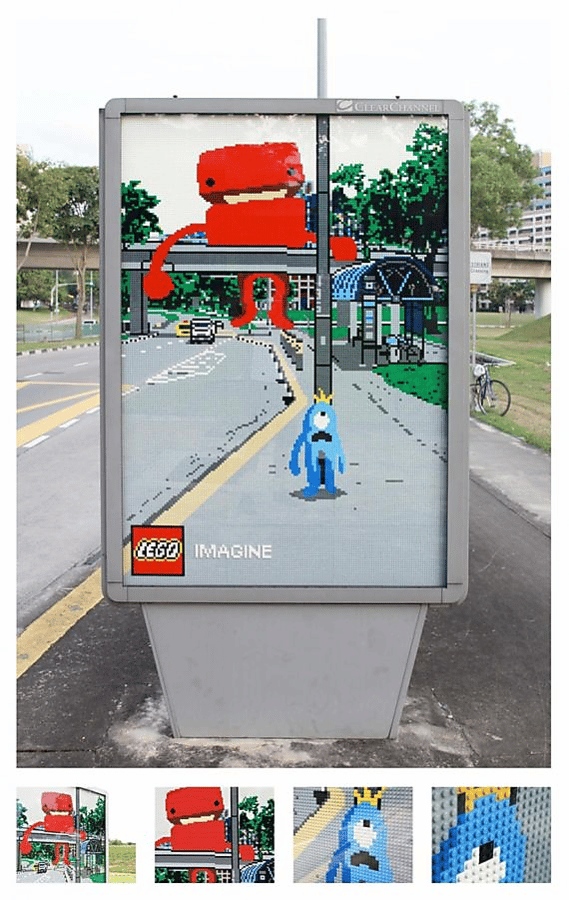 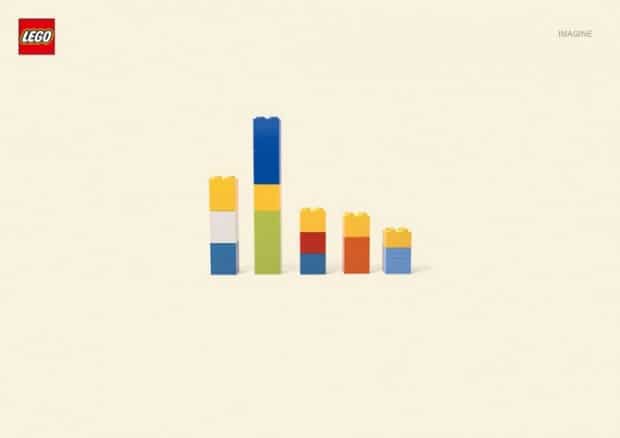 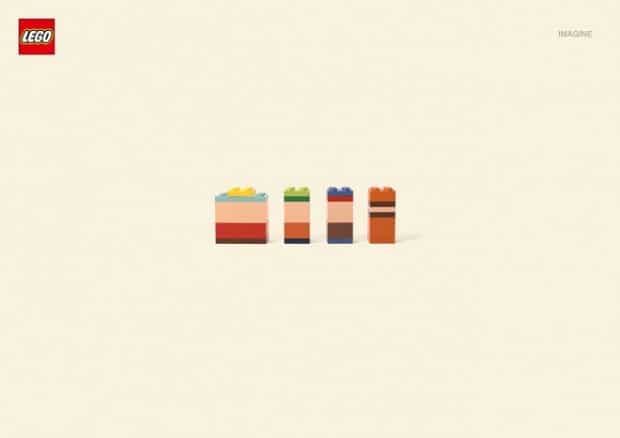 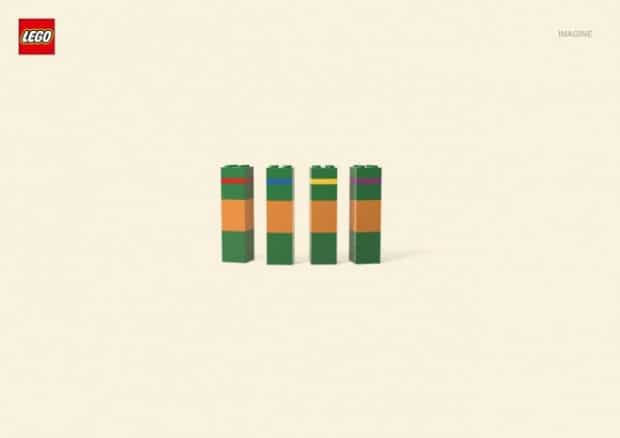 Examples of the current product. How does the product compare to the ads? 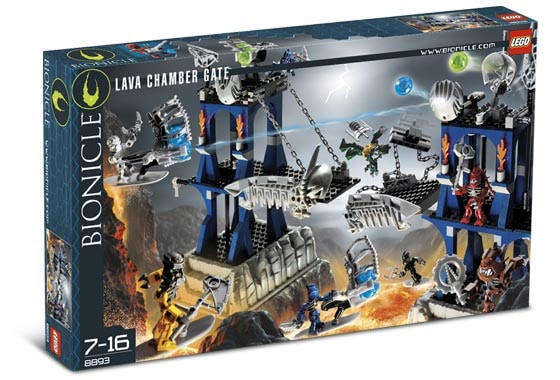 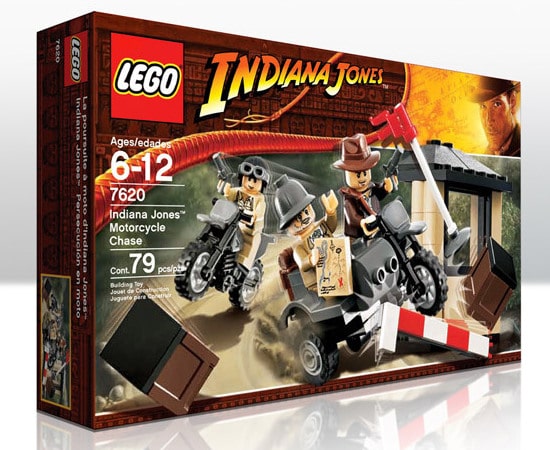