I first noticed this work over on the Soon Behance Portfolio, but their own site does a better job showing off this work. There are really two things I feel about this work:

Soon has done a terrific job of developing a fresh concept for this brand, and has applied that concept really well. Kudos.

Here are some more shots of the work: 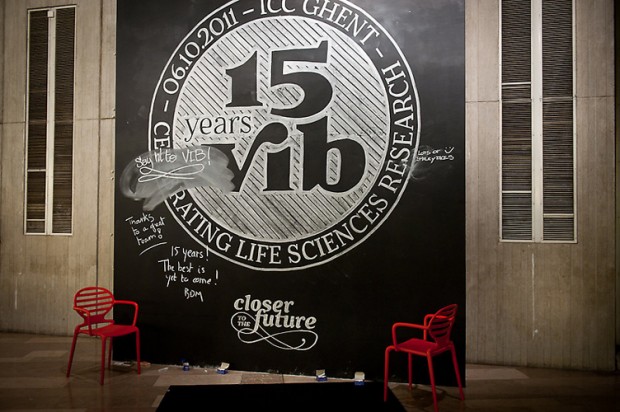 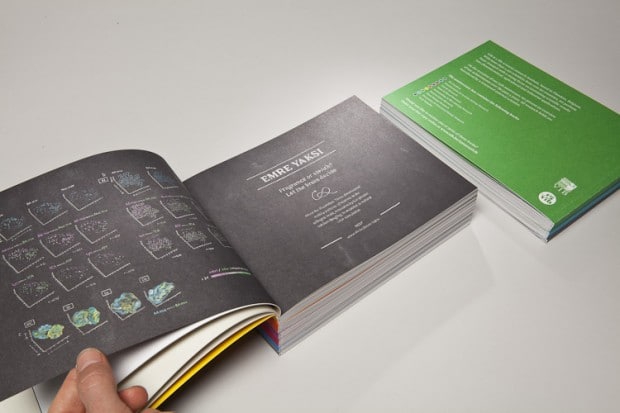 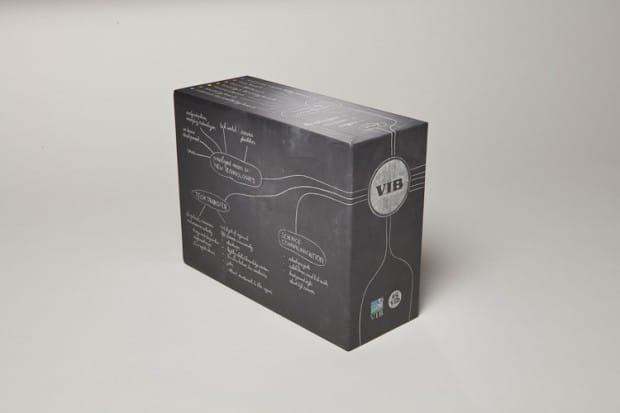 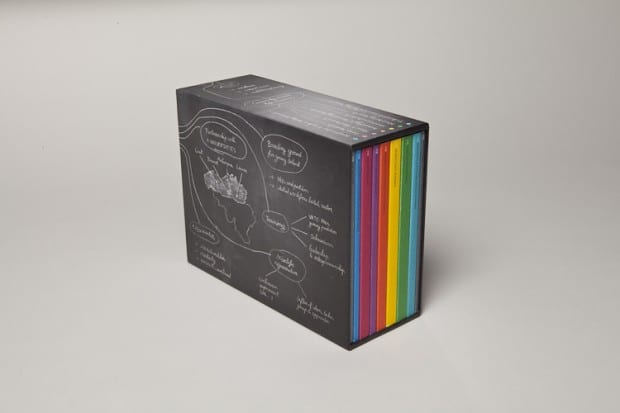 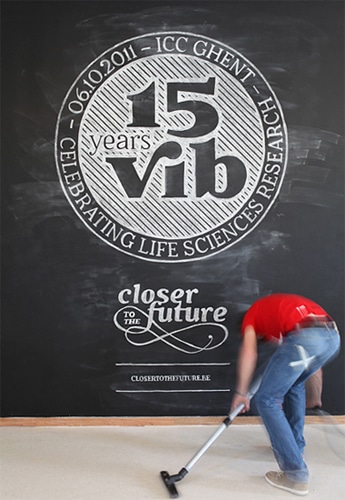 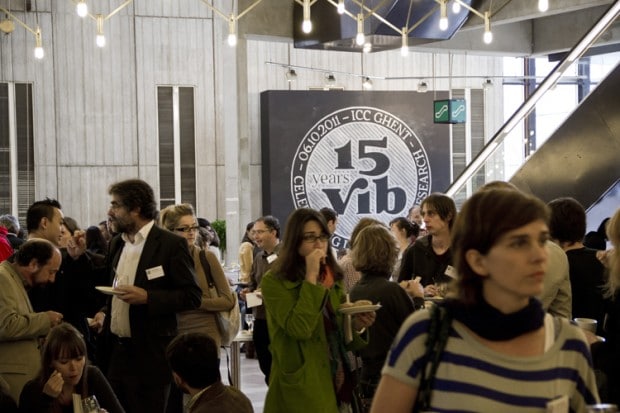 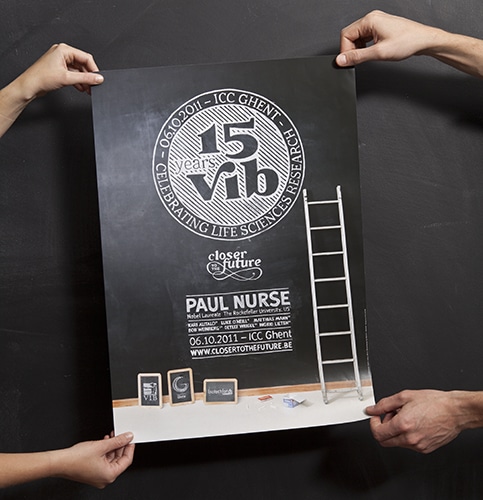 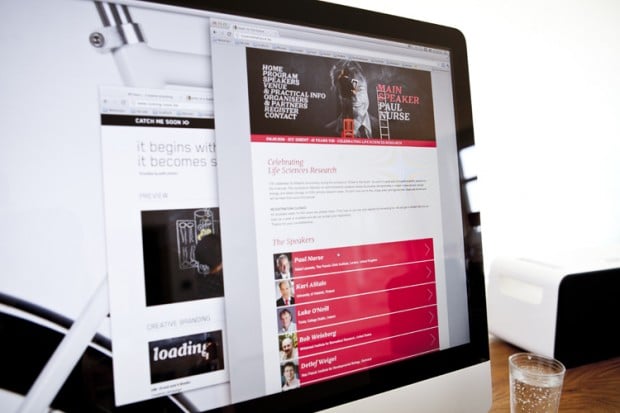 I really enjoyed Mads Jakob Poulsen’s imaginary re-branding of the activist group, Anonymous. The mark is an interesting concept, but I would have loved to see further exploration of its application. From Mads’ portfolio:

As an exercise in the visual language I asked my self “What if Anonymous went corporate!?” With the group being more and more in the media they could need to button up and streamline their appearance to appear more professional whilst unifying the brand experience. 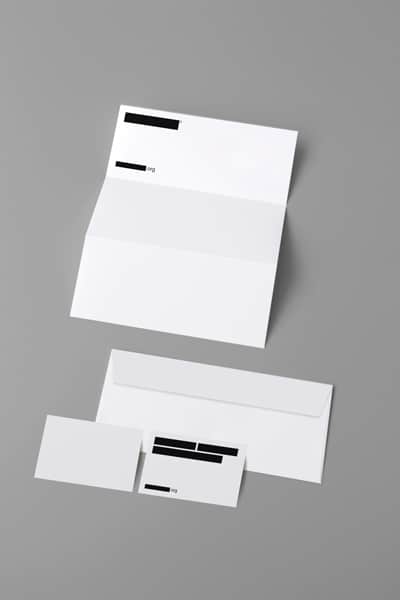 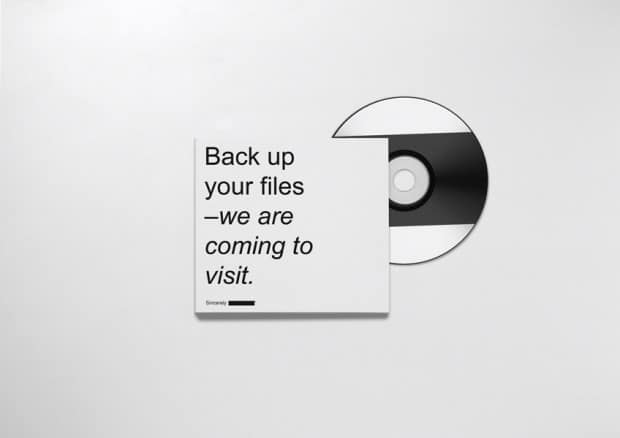 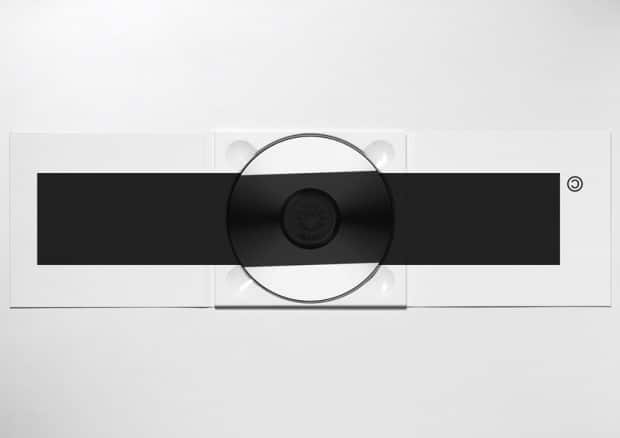 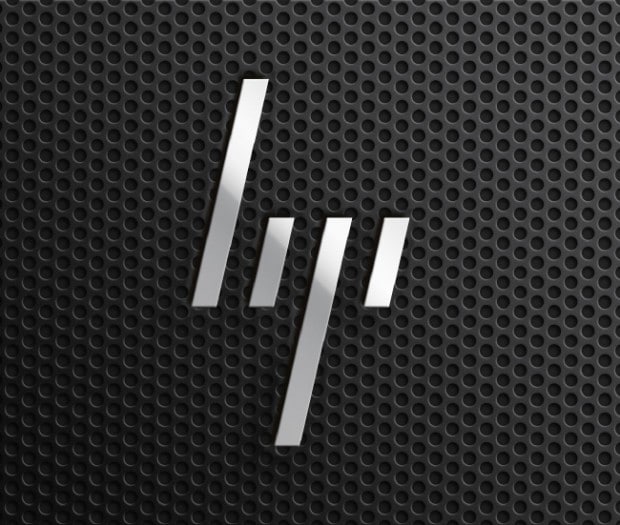 I had set this aside months ago – when I first saw it – so that I could do a proper write it up. Unfortunately Armin Vit at Brand New beat me to it, writing it up twice(!) a couple of weeks after I first saw it. Nevertheless, this rebranding project is worth sharing, and I’m sure you’ll appreciate it as much as I did.

Moving Brands has really pared down its original case study from what I saw up there, which is a shame. That’s not to say I don’t understand – it kind of blew up for a while there, and the brand manager at HP probably had a few sleepless nights over all the hubbub. This kind of work is usually kept pretty close to the chest, and I’d guess HP is feeling a little exposed.

Nonetheless, the work that was available is really, enviably nice. Here’s a small handful of shots that I grabbed before they disappeared. Hopefully if someone from either HP or Moving Brands sees this, I won’t get into too much trouble. 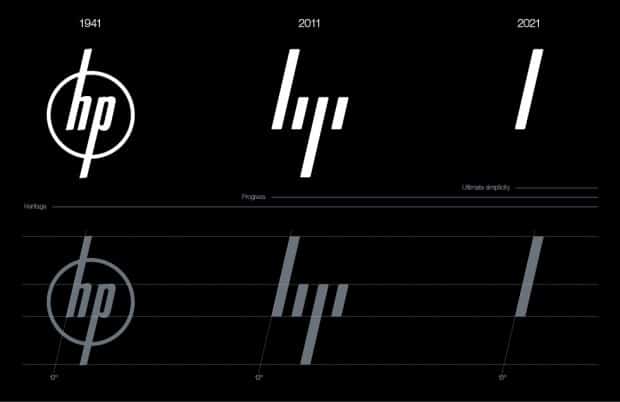 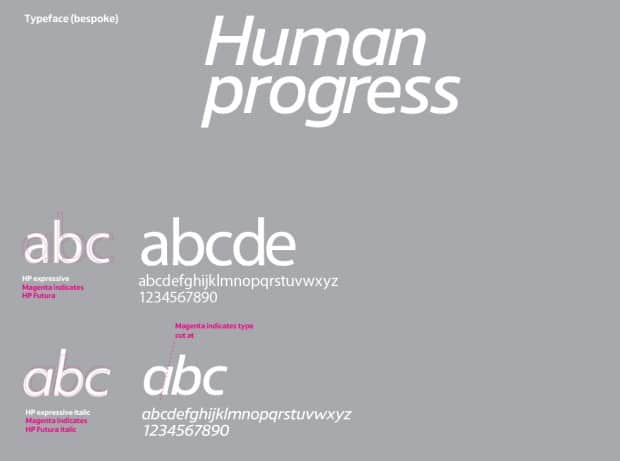 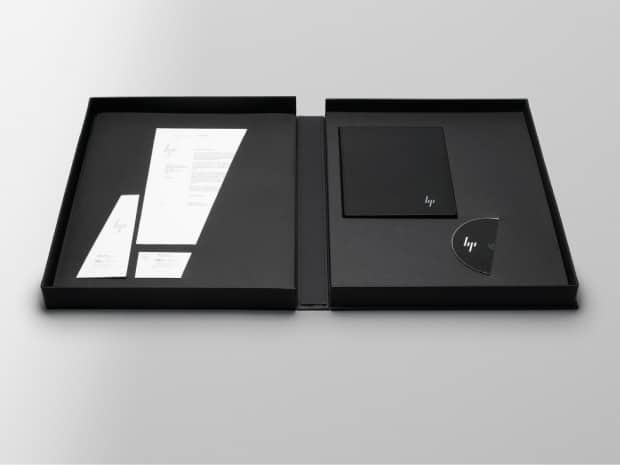 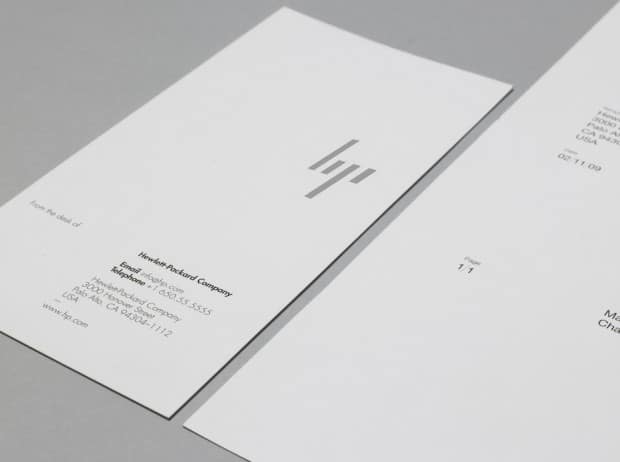 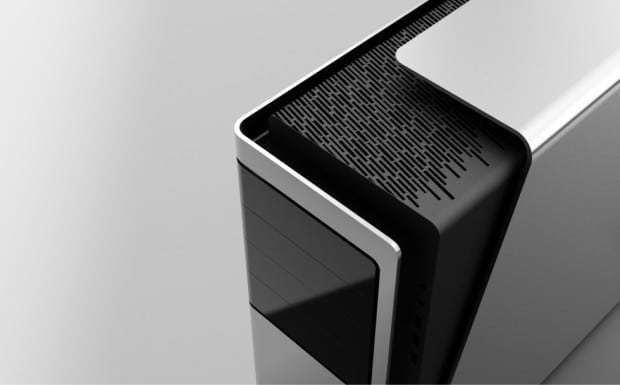 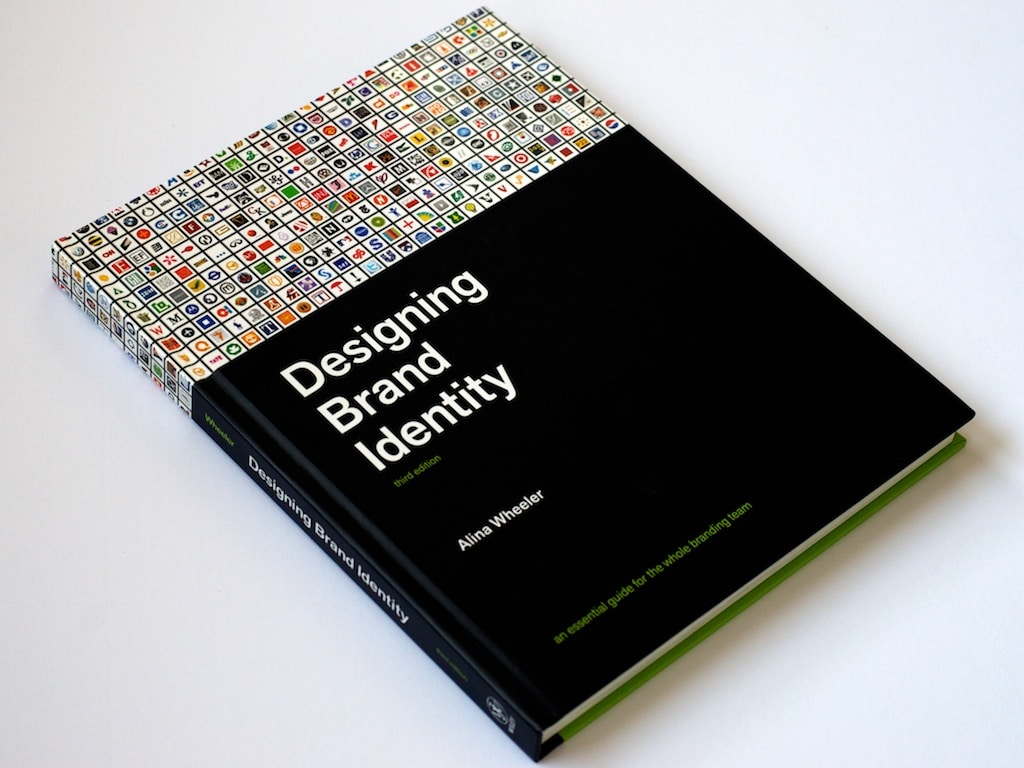 This is the manual for brand identity projects. Not only is it widely acclaimed in the industry’s leading magazines like Communication Arts, but I’ve also seen concepts from this book adapted to the processes of many leading design agencies. Anyone doing branding work should be using this book.

I asked him if he would come up with a few options, and he said, ‘No, I will solve your problem for you and you will pay me. You don’t have to use the solution. If you want options go talk to other people.’
— Steve Jobs, talking about Paul Rand

I’ve heard this before, and while I like the sentiment, I can’t help but think it’s either incredibly pompous or ignorant. I think I’d balance it off of some of the things that Michael Beirut says in this Creative mornings talk, where he points out that his clients aren’t any different from anyone else’s, and that while some people think that Pentagram clients self-select, they’re the same random mix of people that anyone else gets. Those clients aren’t going to swallow such an egotistical line, even if you’re the top designer in the world.

Still, the idea that Paul Rand has, that he’s going to understand your problem and solve it for you (and so there is only one correct answer), is a pretty nice one for those of us that design corporate brand identities. And why not, it seems pretty logical.

When Paul Rand presented his NeXT logo, he did it with a custom-made book (scroll to the bottom of the page, look under “presentations”) that walked Steve Jobs through the problem, and the thought process that went into designing the logo (more scans of the book are available at Imprint). Which is absolutely how you’d have to do it, if you’re only presenting the one concept: you’re telling the story about how the identity is fated to look like this, and not like anything else. If you can get that story right, presenting one option will work. But it might help if you’re not quite as brusque with the client as Mr. Rand is quoted as being.

As an aside, I happen to think that the NeXT logo is poorly done. 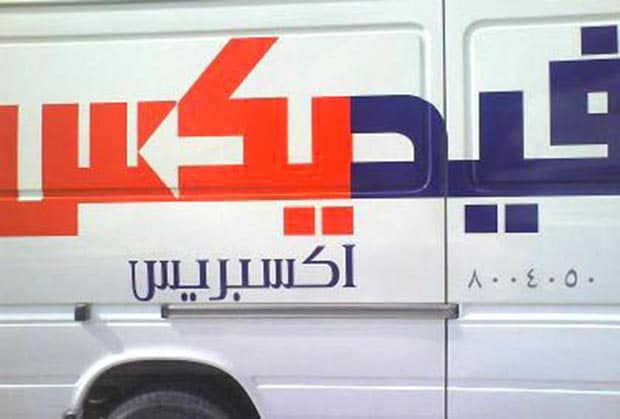 At one point on stage at the 2010 Brand New Conference, organizer and blogger Armin Vit joked, “Did you know there’s an arrow hidden in the Fedex logo?” It’s something that brand identity professionals take for granted, but is surprisingly little-known out of the industry. But once you’ve seen it, it doesn’t leave you.

I was really impressed to see the company’s commitment to this famous detail in their logo. Have a look at the arabic translation of the logo, it still contains the detail of the arrow created out of the negative space. Even better, it maintains consistency with the “regular” logo insofar as the arrow points in the direction that you read. Attention to detail always pays off.

Bryan MacNeill has done some tremendous design work in the time I’ve known him. I’ve never seen another designer that could so easily turn out such strong layouts so easily. His work with the Sofitel Americas chain, and the Los Angeles location in particular, is especially good. Be sure to have a look at the full profile of this project in his portfolio.