Despite how much I wanted it to be real, it turns out that this screen grab is fake. But trying to verify its authenticity reveals an interesting comparison of corporate run Twitter accounts.

I started by looking at the Cottonelle Twitter feed which reveals a boring one-way broadcast of corporate written marketing messages. It’s as boring as their product. No mention of this screengrab, though you can see the actual tweet that kicks off the war.

Then I had a look at the Charmin feed, where they recently tweeted that it was fake (I can only imagine that the “it” in question is the screengrab).

But then I had a look at the rest of their feed, and was surprised to see that there’s an actual personality here, and it’s entertaining. Here’s a funny tweet from earlier in the week:

It’s a public bathroom, not a day spa. HURRY UP. #CharminCourtesy

Before today I didn’t have much of an opinion on this category beyond “not newspaper,” but now I am decidedly more fond of Charmin. Funny how that works, isn’t it?

A nice little story about positioning from Office Depot.

What else can be said?

I’ve been saving these for a lot longer than I should. Some of them are a little old already. 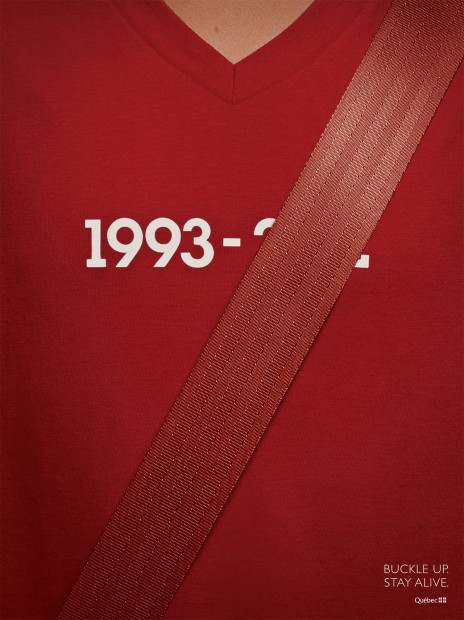 This was a really popular ad that made the rounds recently. 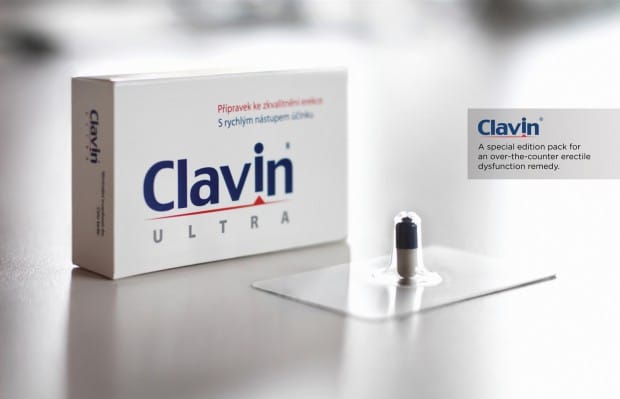 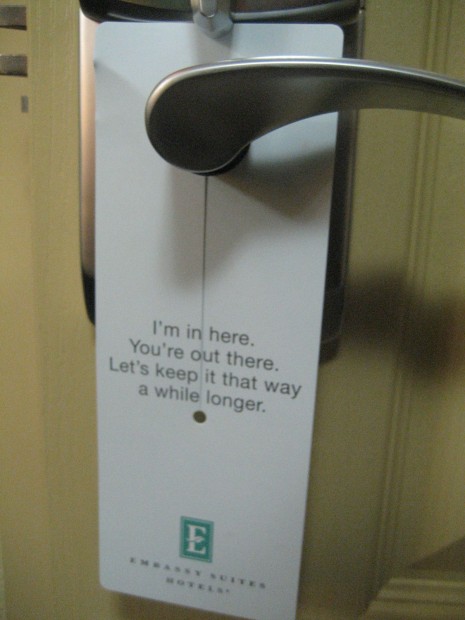 These little touches – where the brand is given a voice that’s unexpected – have a huge impact on our experiences, and cost next to nothing. 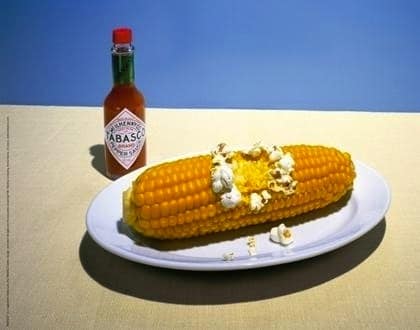 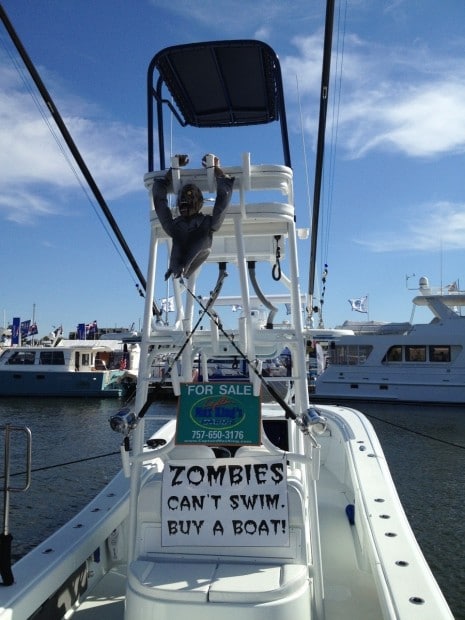 Bodyform Maxipads created this great video in response to a Facebook post that calls them out – humourously – for not accurately portraying the experience of a woman’s menstrual cycle. It’s great to see this kind of tongue-in-cheek, fun responses from a major brand; it gives the brand character and builds the brand’s believability.

Thx, Ads of the World.

Another collection of really clever advertising or creative work from around the web. 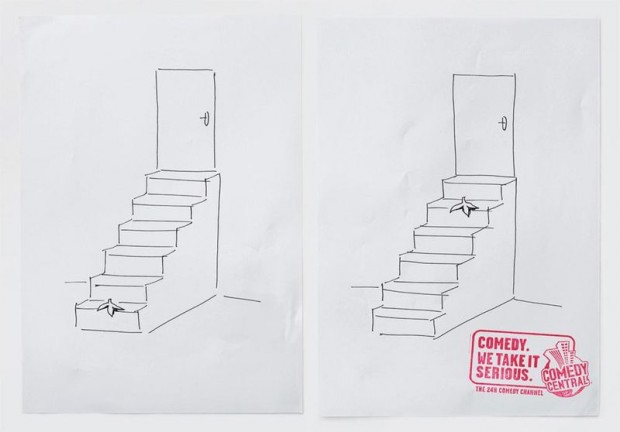 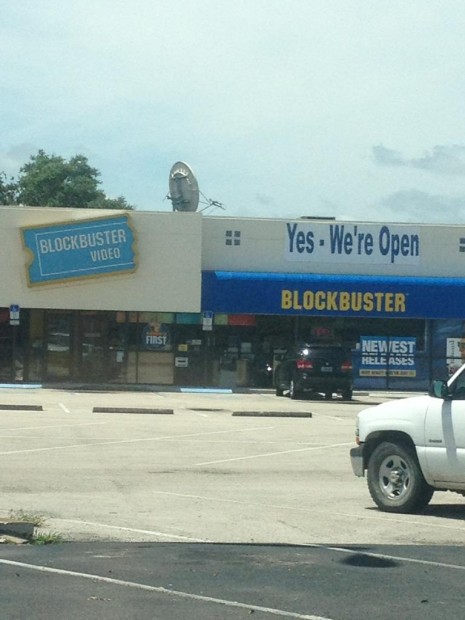 From the Barcelona Metro. 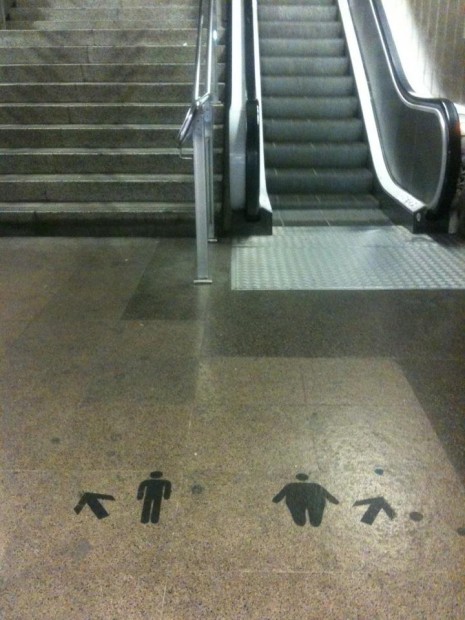