Well, she’s not my girlfriend. This video is a great idea executed simply. I won’t spoil the video with too much analysis, but this is the kind of creative thinking to which we all aspire.

Hat tip, Ads of the World. 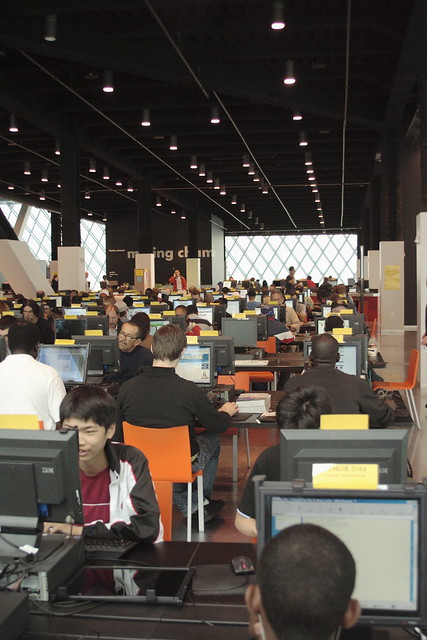 This post on User Interface Engineering reminds us how important it is to understand our customers, and is an enlightening read for anyone involved with application development. They found that less than 5% of users modify their settings. They sum up the lesson perfectly:

If you’re a programmer or designer, then you’re not like most people.

Rebranding videos are an often overlooked part of the rebranding process. Which is unfortunate, because they often do a great job of providing some much-needed context and reasoning to a brand’s employees and its customers. Furthermore, they’re usually a lot of fun and can reenergize an otherwise tired audience.

This video launching the newly updated Bitdefender identity is a good example of this type of work. Brand New has a writeup of the rebranding that is, as always, quite good.

Social Commerce Today has a great summary of the value of the Facebook Like for businesses. Written by Adobe, the actual whitepaper is a little, um, prosaic. But the gist of the article is that the Facebook Like can be a very powerful and genuine tool that generates real-world sales.

I love this commercial that went viral last week. It’s got this self-effacing attitude about itself, without feeling forced. I’m really digging the way that small brands are able to use a bit of relatively cheap consumer equipment and the internet to create powerful advertising.

Watch this video. It’s simple, not overproduced, and it will sell the heck out of the company, Resource Furniture. The video could be made in an afternoon using any consumer grade video camera and a copy of iMovie (though it was produced by the fine folks at Core77).

The video works because the features and benefits are made so clear. They don’t bury the lead, they get right into the good stuff: demoing their products.

Their website could use an update, but I’m still jealous of the lucky people who get to market stuff like this.

I often have a hard time explaining to clients how modern identity work can be multi-dimensional and dynamic, but I don’t think I’ve ever done a great job of it. But this little video announcing a new logo for the Science Channel is about as good of an example as I can think of. 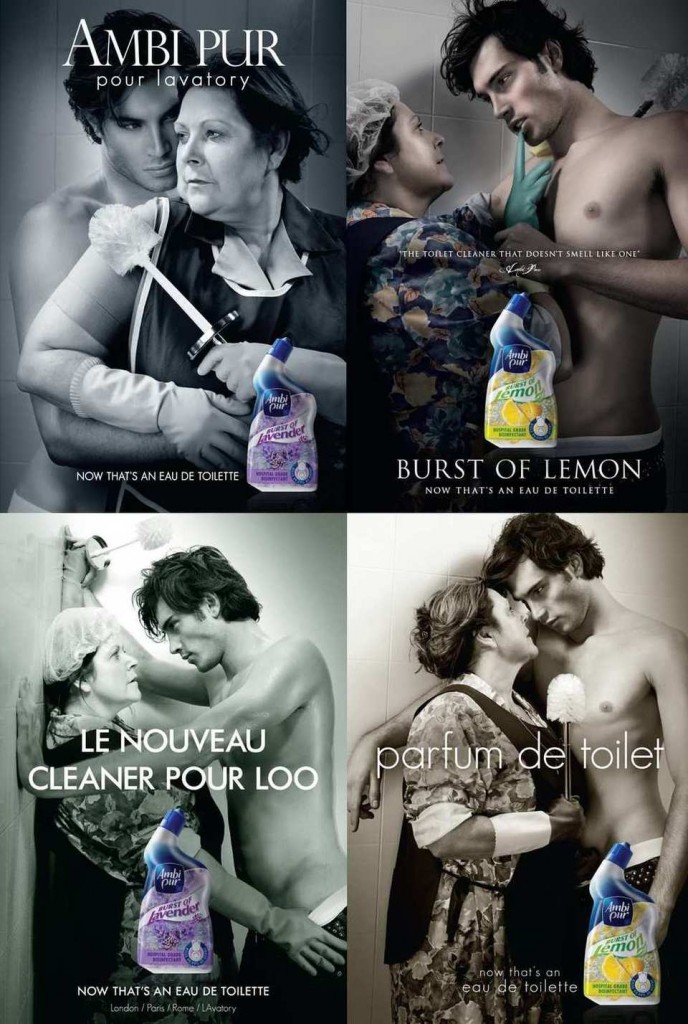 All I’m going to say is that this series is pretty clever.

As someone who makes a living out of pitching creative ideas, I read this article on the paradox of creative ideas with keen interest. People fear creative ideas. A good, creative idea is unsettling, and feels risky, even though it may not be at all. This dislike of creative ideas is so consistent, that I got really good at predicting which concept out of two or three a client would like best during a pitch. It’s always the least creative one. And every time the “safe” idea lost out to the better, more creative concept, it was a letdown.

This article on Science Daily is a great read that gets into why this happens. The real meat of the article is the summary of the studies’ findings:

Creative ideas are by definition novel, and novelty can trigger feelings of uncertainty that make most people uncomfortable.

People dismiss creative ideas in favor of ideas that are purely practical — tried and true.

Objective evidence shoring up the validity of a creative proposal does not motivate people to accept it.

Anti-creativity bias is so subtle that people are unaware of it, which can interfere with their ability to recognize a creative idea.

Clever creatives, however, can always reframe their daring concepts as the safe choice. Seth Godin has been preaching since at least 2002 that Safe is Risky.

Adrian Slywotzky has a nice little teaser on Fast Company for his upcoming book “Demand: Creating What People Love Before They Know They Want It.” This bit really resonated with me:

5. Build a Steep Trajectory of Improvement
A product’s launch is merely the first step in a series of attacks upon the indifference of the market. On launch day, great demand creators jump into the next phase by asking themselves: How fast can we get better? Every improvement they make will unlock new layers of demand, and leave less open space for imitative competitors.

I’ve seen this happen many times. Businesses get so caught up in their daily operations that they stop innovating and improving. The really successful business never seem to loose that desire to offer something even better.